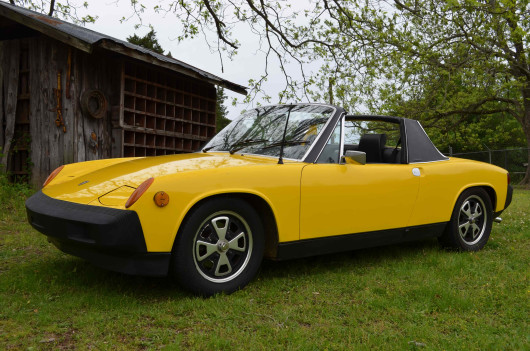 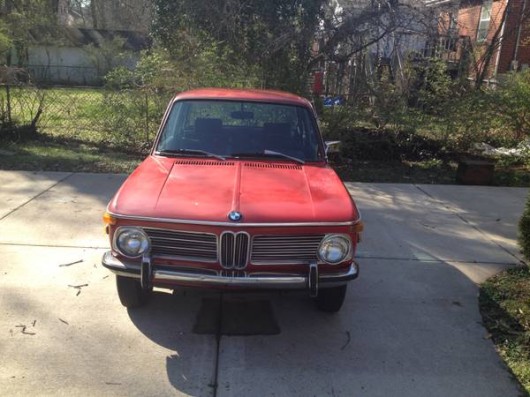 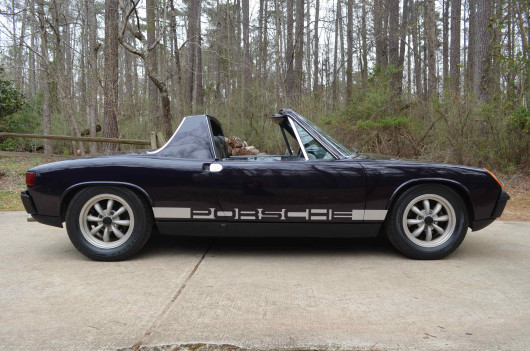 Up for sale is our ’72 914. This is my wife’s car and was purchased in Knoxville, TN where it spent most of its life. The last four years that we’ve had it has seen extensive mechanical and cosmetic refurbishment work.

The body is in great shape with no structural rust anywhere. The hell-hole is spotless as is the bottom of the firewall. The rear trunk is solid as are the floor pans and rockers. This car was originally an A/C delete car so the front trunk pan is still intact and rust free. The original color was Saturn Yellow but it was painted Viola Pearl (a very dark purple) by the previous owner. Paint is good with a nice shine but there are some scratches and slight wear in places. The original Targa top is also in great shape.

The interior has received an extensive refurbishment to original spec with clean door cards, dash face and original seats with no tears. The upper dash pad is cracked which was pretty common so it wears a cover that fits nicely. A new carpet kit was installed to finish the stock look. All interior and exterior lights function properly.

The original 1.7liter engine was swapped for a 1.8 liter that has had a recent service including a top-end rebuild with new rings and seals, a valve adjustment and oil change. A pair of Weber 44 IDF carburetors complete with velocity stacks has replaced the original fuel injection system and stainless steel heat exchangers are mated to a free flow muffler to help it breath easier.

The original tail-shift 901 transmission was also cleaned and resealed.

The odometer shows 97,834 miles but I can’t attest to if it has rolled over or not. The engine has approximately 20k miles on it.

This cars runs and drives great and would be perfect for a spring trip to the mountains or your favorite section of twisty road. Feel free to email with any questions or to set up a time to see it. The car is in Athens, GA. 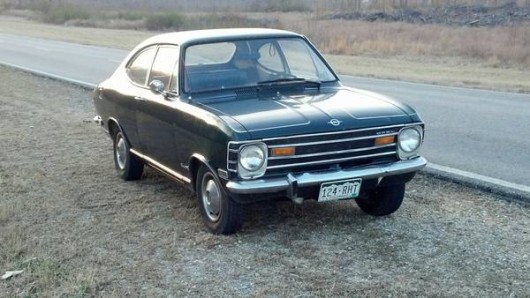 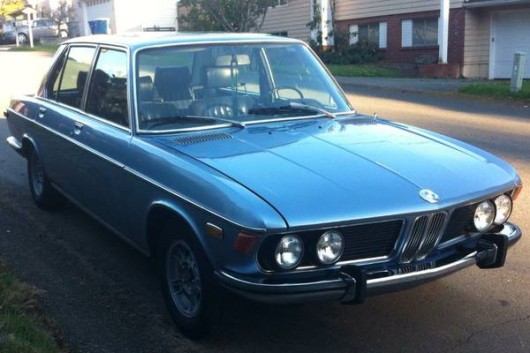 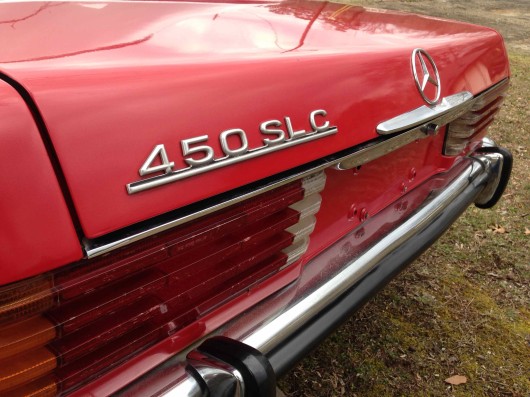 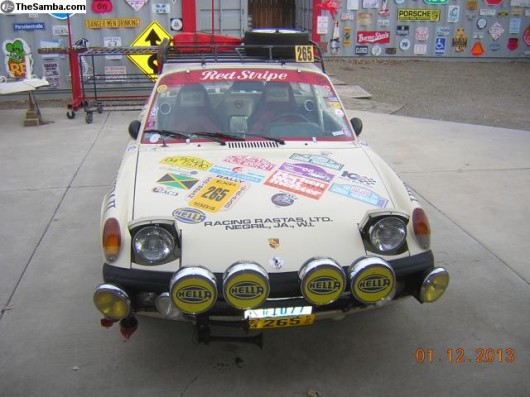 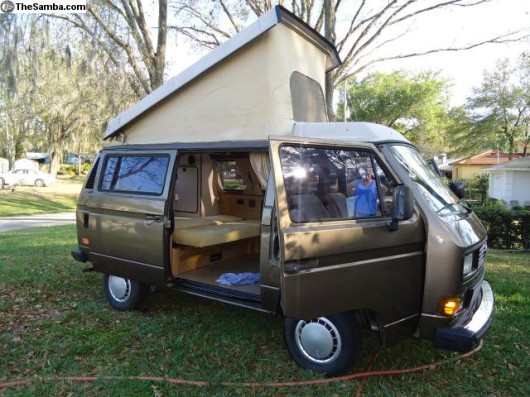