Take to the hills: ’73 VW Westy in Asheville, NC 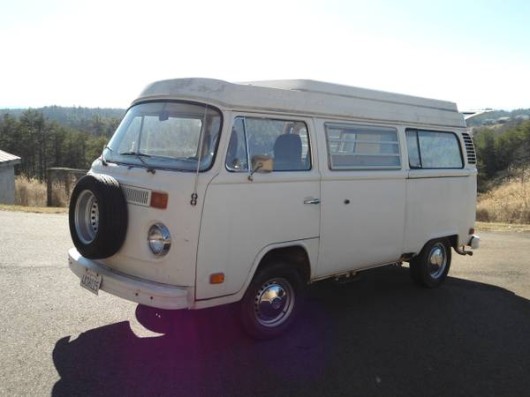 We found this 1973 Westfalia just outside Asheville a couple days ago. While there seems to be some rust at the rear rockers the rest of the bus looks pretty clean. While this isn’t the most desirable of Bay Window busses the asking price of $4000 is pretty reasonable. With a little elbow grease this could make for a great camper for weekend getaways. 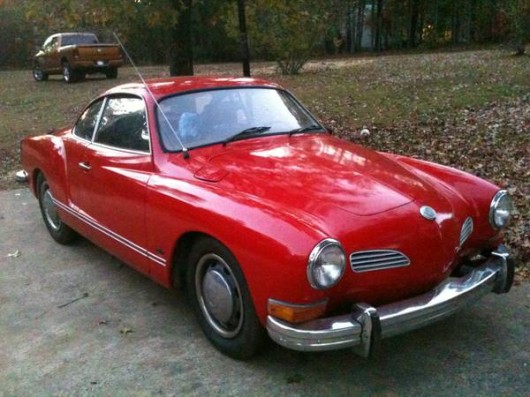 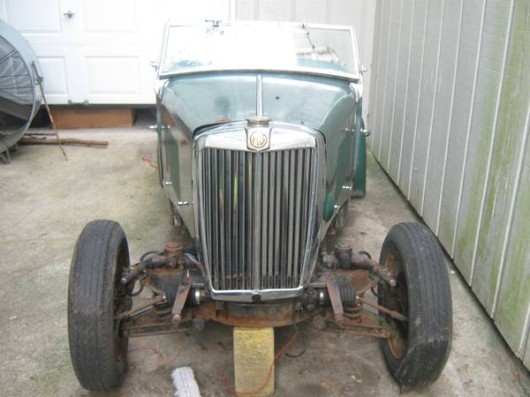 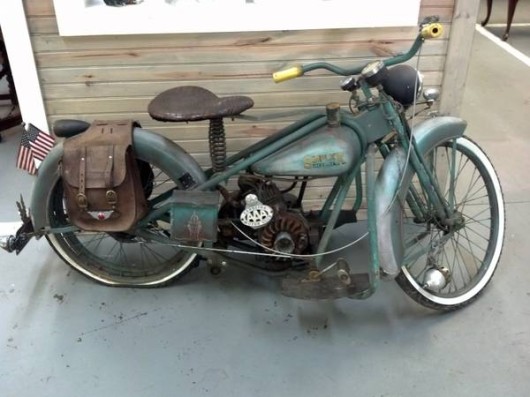 We’re not sure what kind of prices this seller is asking but from the looks of the Craigslist ad he’s got quite a collection of early motorcycles, bicycles and accessories. Pictured is a Simplex, a Whizzer and a front engined, front drive bike that looks to be from the 40’s. If anyone is in the Charlotte area it may be worth a trip to the White Owl Antique mall in Concord. Find the number in the link above. 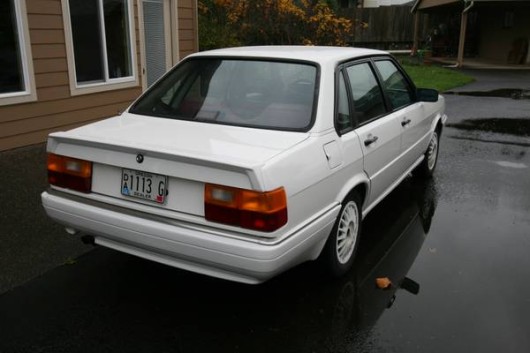 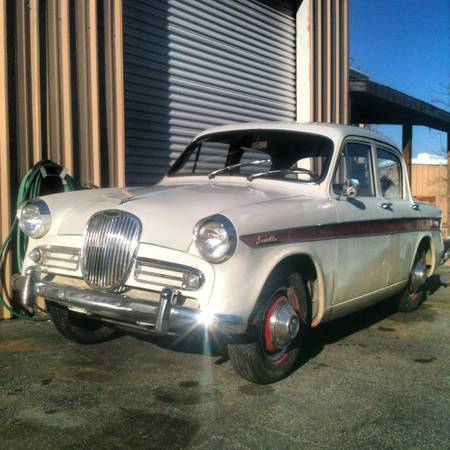 This 1960 Gazelle is for sale just North of Atlanta. The seller claims that it needs a fuel pump to run and that the brakes were re-done before sitting for a bit. There is a bit of rust but if it could be had for a bit less than the asking price of $2850 this would be a good deal. You’re certain to not see too many others on the road. Find it above on Atlanta Craigslist

Only in the South: Chevy Powered Mercedes Dragster 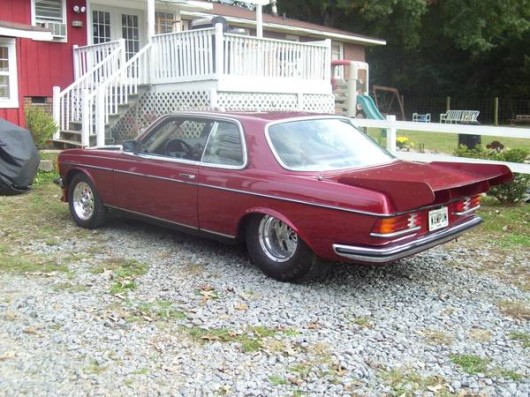 Just when we thought we’d seen it all this big-block Mercedes dragster comes along and trumps the Coffin Hot Rod from the previous post. This Mercedes started life as a humble early 80’s coupe but the owner had plans……. A Ford 9″ rear end and Chevy Big Block V8 give this Merc its grunt. Outrageous rear wing and wheelie bar attempt to keep it on the drag strip. We can’t imagine the time put into something like this or for that matter why that time was put in but we’re sure it was a labor of love. One thing is for sure, you’d be the only person at the Saturday night drag races in a Mercedes! Find this one just outside Atlanta on Craigslist.

We found this grim hotrod while skimming Macon’s Craigslist and couldn’t resist sharing its outrageousness. The seller claims that the frame started as a ’23 Ford Model T but now features a built 350 V8, coffin (that’s right….coffin) body and monstrous Mickey Thompson wheels at the rear. It supposedly runs, drives and stops although this may be the most literal embodiment of a death trap that we’ve ever seen. No price listed but the seller is looking for interesting trades. 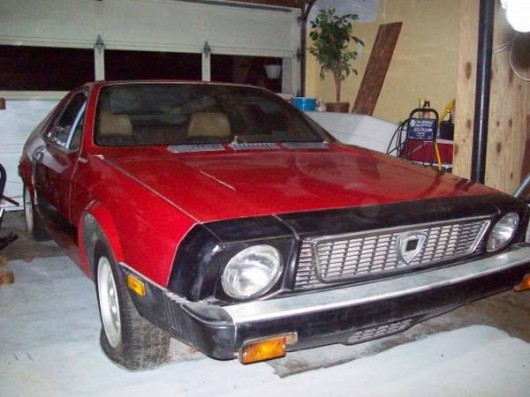 This ’76 Lancia Scorpion looks like it has been sitting for a while in Jasper, Alabama. Still, mid-engined Lancias aren’t seen very often on these shores. The ad doesn’t give too much information about condition although it claims that it is all original. While the parts may be OE, the original metallic blue paint seen in the engine bay has been changed to re-sale red. With an asking price of $3200 its worth an email to see what the story is. 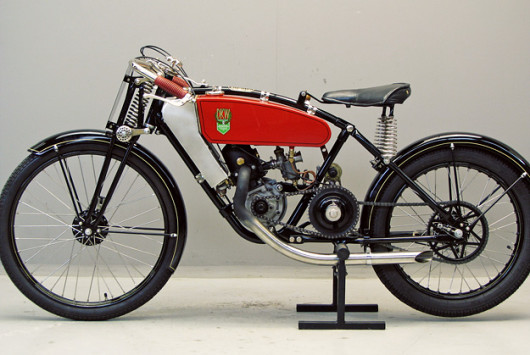