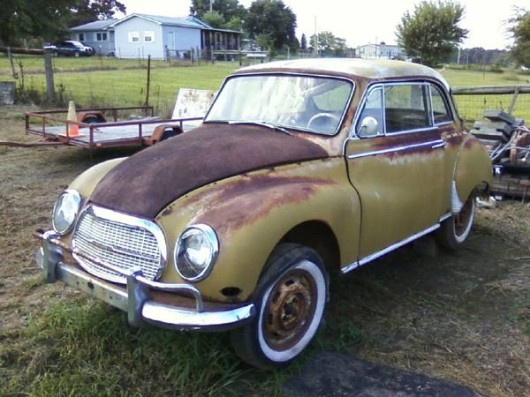 Since we already came across an NSU this week we thought we’d throw in an Auto Union that was developed from a DKW to complete the Audi family. This ’62 Auto Union 1000 is an evolution of the DKW 3=6 (not the best of names unless they’re trying to trick us into thinking everything is twice as good!) Originally it used a 981cc two stroke engine that powered the front wheels with a blistering 50bhp and coaxed it to a top speed of 80mph. Zero to 100kph took a whopping 23 seconds so this probably had trouble getting out of its own way. The original engine from this 1000 is long gone but the body, glass and interior remain. With an asking price of $500 you could afford to drop in pretty much any power plant and bank on increasing the performance. Don’t look to make this a super car but you’ll get the looks if you can get it back on the road. Find it on Craigslist in Winchester, TN. 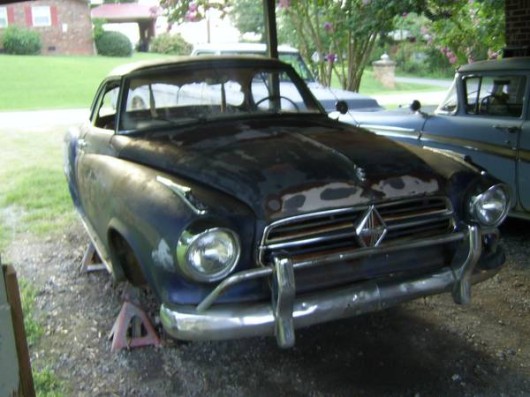 Here’s a rare one to see on our shores. The Borgwards were made in Bremen, Germany until 1962 and were pretty run of the mill family cars until the launch of the coupé in 1957. The Isabellas are powered by a not-so-impressive 75hp 1.5 liter four cylinder mated to a four speed manual transmission but the coupé looked much more exotic and would have been at home on the streets of Milan. Somehow this Borgward ended up in Rockmart, GA and while it needs a lot of work it will stand out in a crowd. Find this on Craigslist with a steep asking price of $3000 considering the work needed.